Neonatal respiratory distress syndrome (RDS) affects approximately 40,000 infants each year in the United States. Although the mortality rate has decreased dramatically over past decades, many infants still perish or have chronic conditions that are associated with the treatment of the syndrome (i.e., oxygen and positive pressure).

RDS is a disease of prematurity. The incidence increases with decreasing gestational age, occurring in more than 80% in neonates less than 28 weeks. The major factors in the pathophysiology of RDS include surfactant deficiency, underdeveloped alveolar units and capillaries and decreased alveolar surface area, reduced lung compliance, poor gas exchange, and the presence of a ductus arteriosus. 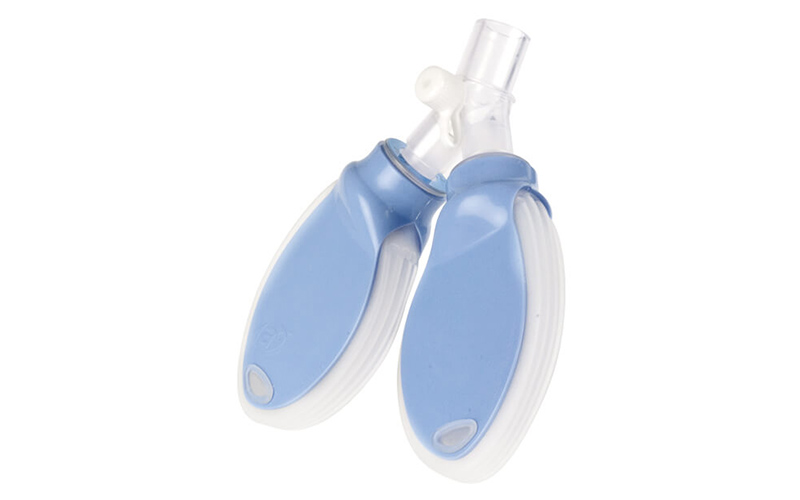 Outlines the pathophysiologic events associated with RDS. A qualitative decrease in surfactant increases alveolar surface tension forces, which causes alveoli to become unstable and collapse and leads to atelectasis and increased work of breathing (WOB).

At the same time, the increased surface tension draws fluid. From the capillaries into the alveoli.

The first signs of respiratory distress in infants with RDS normal appear soon after birth. Tachypnea usually occurs first. After tachypnea, worsening retractions, paradoxical breathing, and audible grunting are observed. Nasal flaring also may be seen. Chest auscultation often reveals fine inspiratory crackles. Cyanosis may or may not be present. If central cyanosis is observed, it is likely that the infant has severe hypoxemia. Certain other conditions, such as systemic hypotension, hypothermia, and poor perfusion, can mimic this aspect of RDS.

A definitive diagnosis of RDS usually is made with chest x-ray. Diffuse, hazy, ground-glass appearance or reticulogranular densities with the presence of air bronchograms with low lung volumes are typical of RDS. The reticulogranular pattern is caused by aeration of respiratory bronchioles and widespread alveolar collapse. Air bronchograms appear as aerated, dark, major bronchi surrounded by the collapsed or consolidated lung tissue. 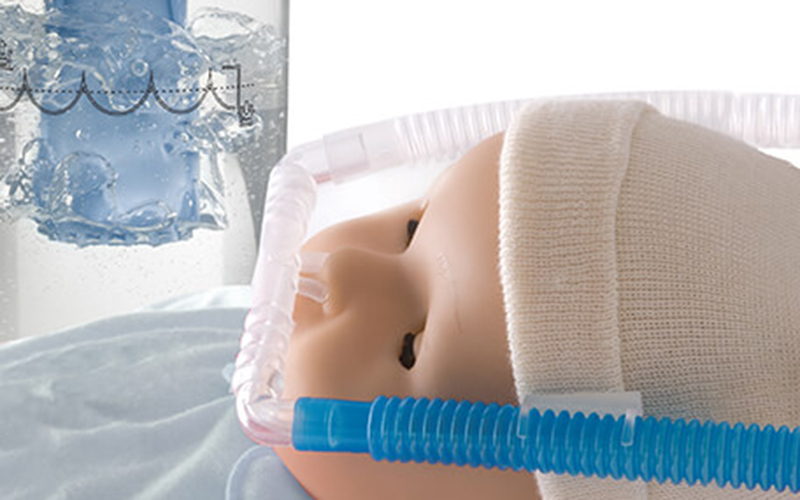 If the infant’s clinical condition deteriorates rapidly, a more aggressive approach is required.

intubation should be performed under controlled conditions as an elective procedure. Mechanical ventilation with positive end-expiratory pressure (PEEP) should be initiated if gas exchange does not improve with CPAP or if the patient’s frequent apnea does not respond to stimulation.

Underwater bubble CPAP (B-CPAP) and ventilator-derived CPAP (V-CPAP) are two of the most popular CPAP modes, and they use different pressure sources. In V-CPAP, a variable resistance in a valve is adjusted to provide resistance to the flow of air. In B-CPAP the positive pressure in the circuit is achieved by simply immersing the distal expiratory tubing in a water column to a desired depth rather than using a variable resistor.

Based on results, B-CPAP is superior to V-CPAP in terms of treatment of RDS in preterm infants due to fewer complications, shorter hospital stay, and lower cost. The simplicity and low cost of B-CPAP compared with V-CPAP makes it an attractive option in resource-poor setups. 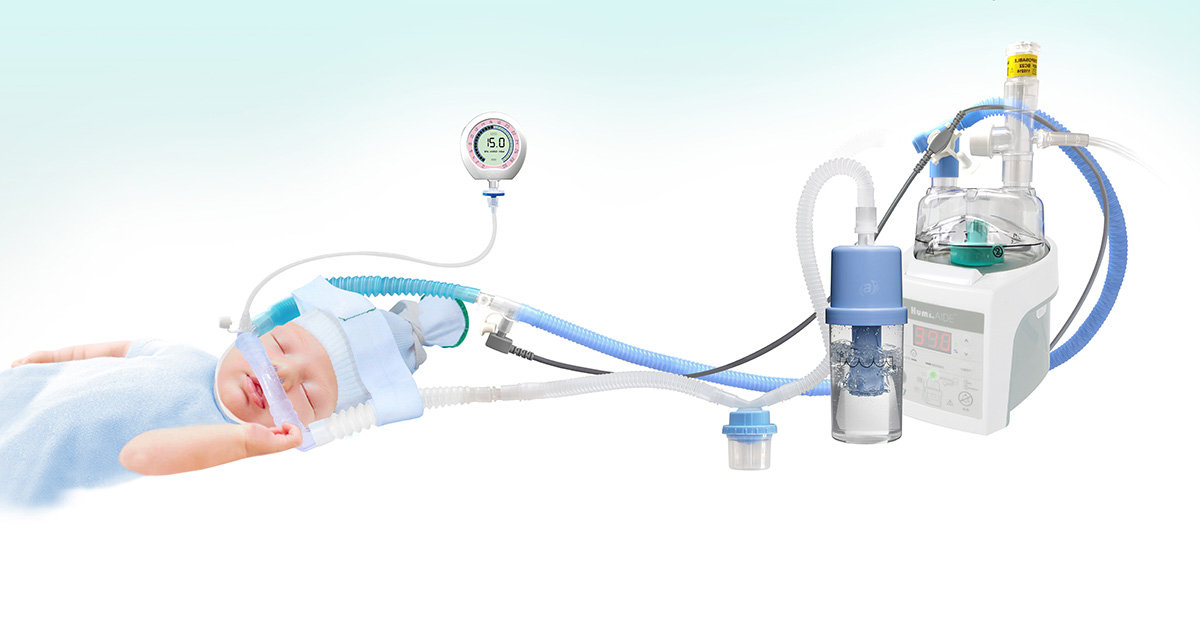